SINGING AND MINSTERING TO THE LOCAL CHURCH

Scott Matthews and Becky (Rochester) Matthews were married on November 7, 1992. Scott joined Becky’s family group, the Rochesters, and they traveled together in ministry for almost 30 years. Scott and Becky have 4 daughters. In January 2022, after the Rochesters retired from ministry, Scott and Becky officially formed Matthews Family Ministries.

In addition to their dates with the Rochesters, MFM travelled part time since January of 2017, Scott preaching special meetings and revivals while the rest of the group would provide music. Juggling two schedules certainly kept the the family busy with over 300 days on the road each year.

The group is currently recording a debut album to be released in June, 2022. MFM is also scheduled to be a host group on the Singing at Sea Gospel Cruise in January 2023. We would love to have you join us then!

WANT TO KNOW WHERE THE MATTHEWS FAMILY WILL BE NEXT? 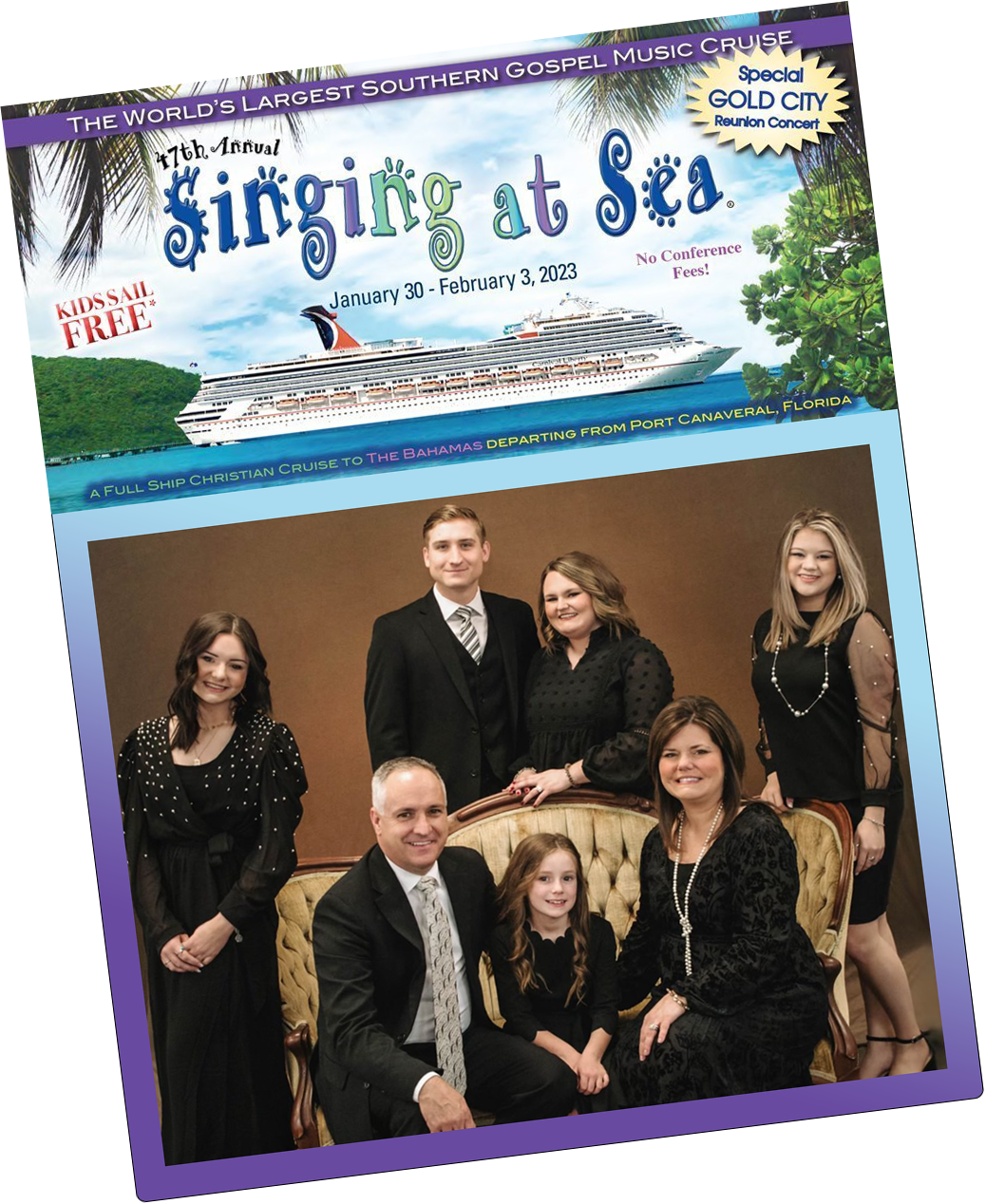 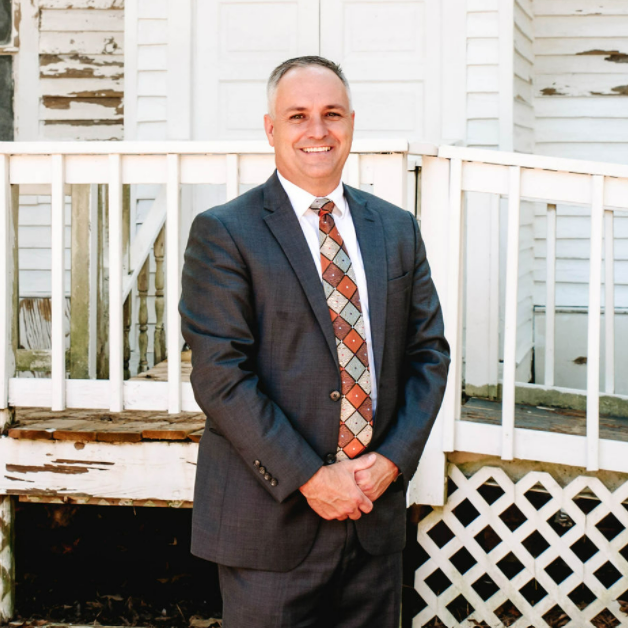 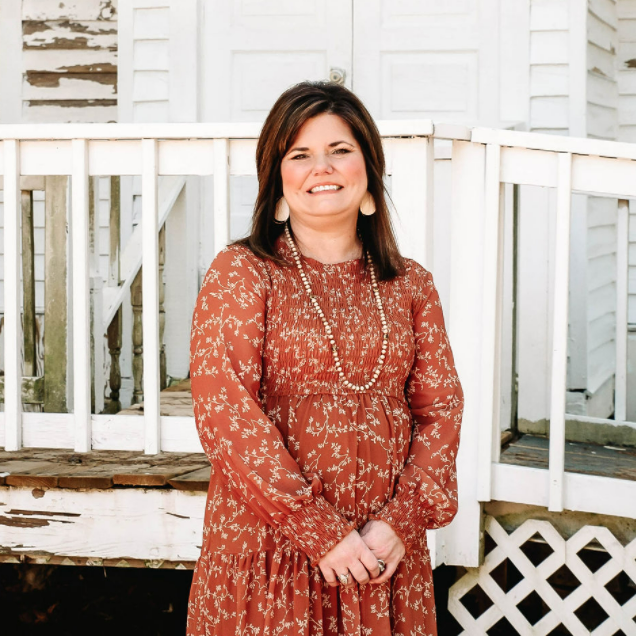 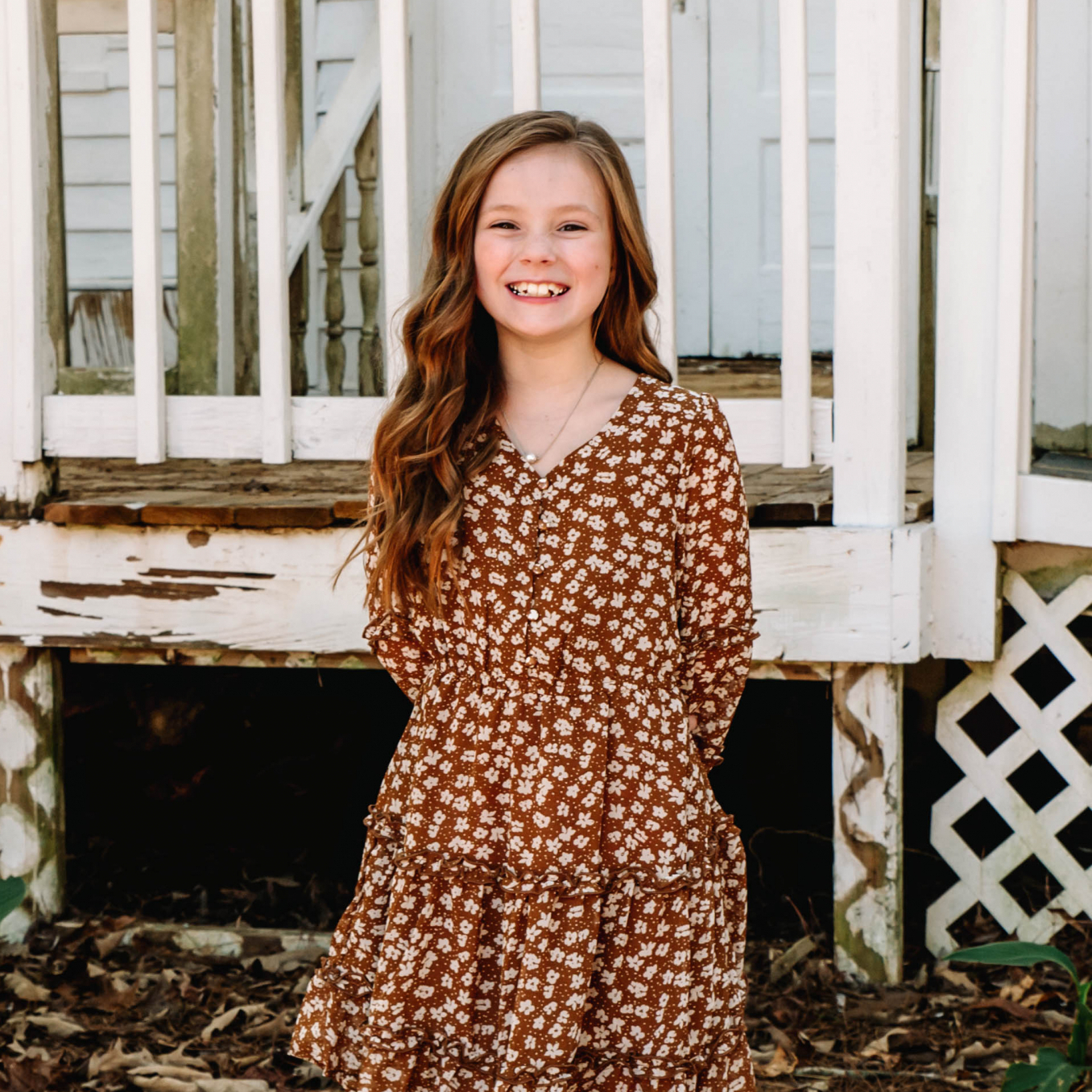